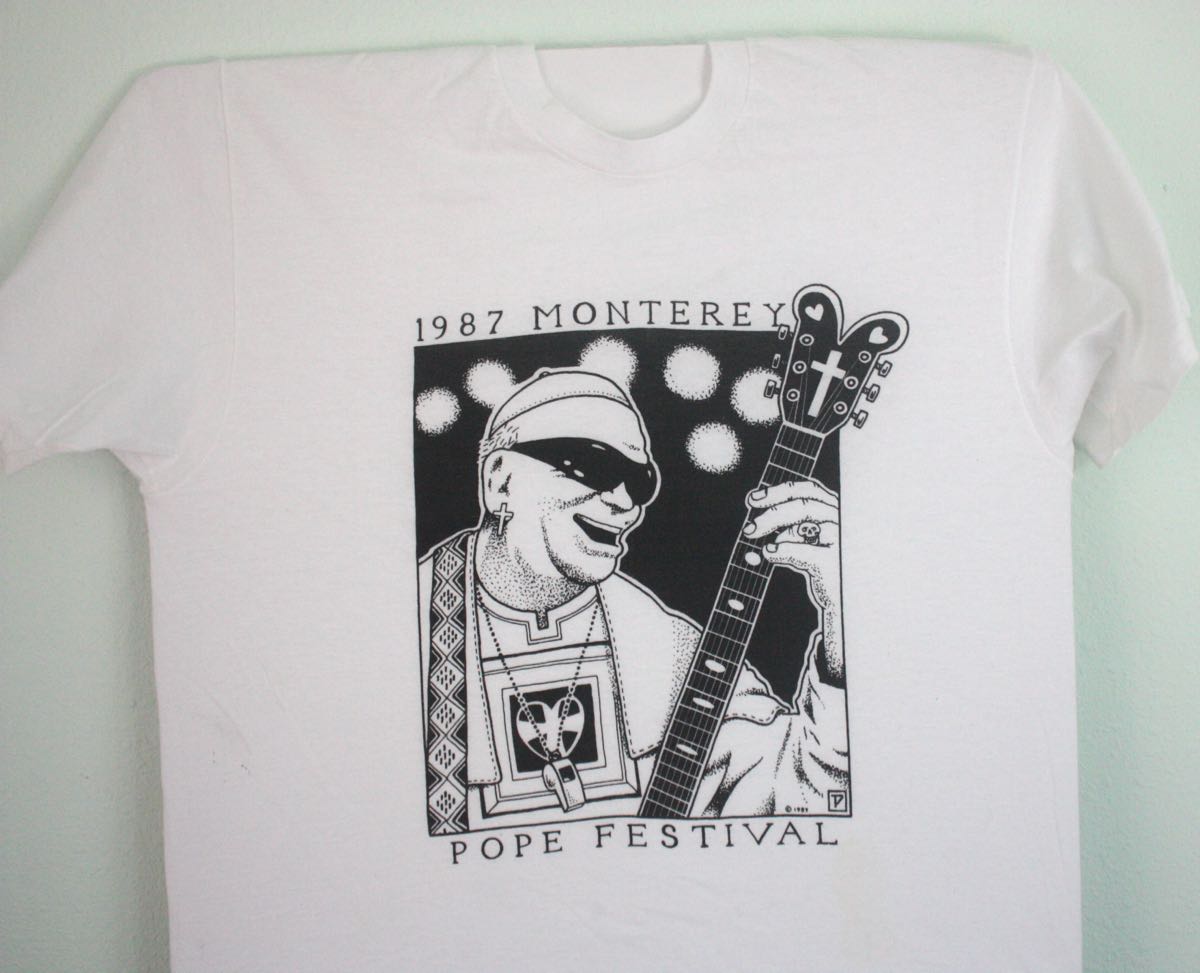 Back in 1967, the Monterey Pop Festival took place at Laguna Seca Raceway outside Monterey, California.  It was the first ever real rock festival, pre-dating even Woodstock. Tens of thousands of rock fans turned up.