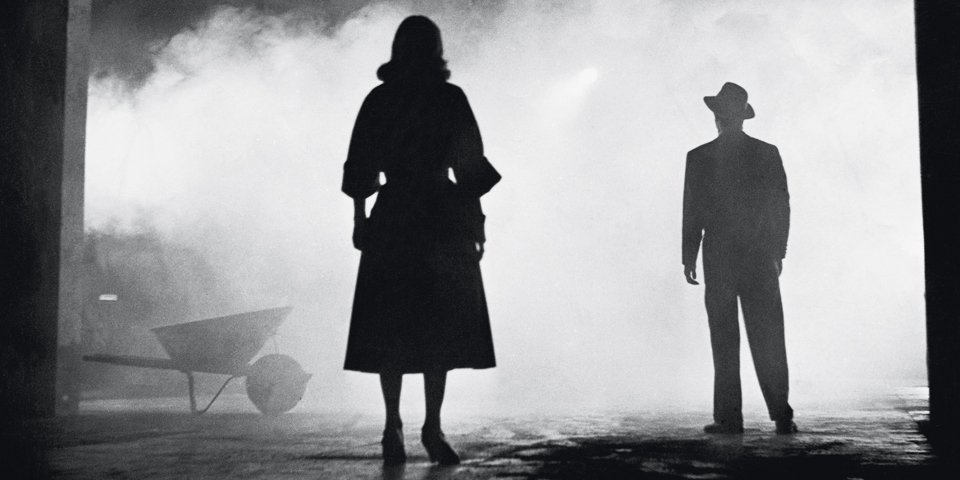 This was about five years ago, when the housing bubble well and truly burst and took the stock market and credit and  job security with it to that place where imaginary things go when people stop believing in them.  For many, dreams had already died.   The financial chaos just erected the tombstones.

And there I was, standing in the parking lot of an abandoned coffee shop.  Somebody had parked a battered old Mercedes there and left it. A long time ago.  The lot was otherwise empty, lonely and forlorn. Wind blew dead leaves across the asphalt and piled them up against the coffee shop door.

I walked over and took a good look at the restaurant: locked up tight, “for lease” sign in the window, completely deserted. It had been a Denny’s, typical of its kind: a gaunt structure of metal frame, glass, and dingy stucco. Somebody had covered the Denny’s sign with a cloth banner reading “Scotts Valley Diner.”

I peered in the windows. All the food-service equipment was clean, shiny, and in its proper place. On the dining tables, place settings and salt shakers waited for customers. A stack of menus sat on the cashier’s desk. You could believe that the staff had just stepped out a moment ago.

A discarded water bottle sounded the only sour note; it lay on its side on an otherwise clean and orderly table. Power poles cast black shadows across the worn pavement and up the side of the building. Cars zipped by in the distance, but few passed near.

It was one of those cold, clear mornings when the sun shone so brightly that it burned the color out of everything. The brilliant light and dark shadows turned the restaurant into a set for a film noir: one of those high-contrast, black-and-white, crime movies made right after World War II where evil lurked in inky shadows darker than outer space.

In a good film noir, the protagonist is an average guy who suddenly finds himself isolated and doomed for reasons he can’t begin to understand. His friends abandon him or can’t help him; he’s completely isolated. All he can try to do is find out who’s destroying him and take what revenge he can before going down in a storm of gunfire in some lonely place. Like the parking lot of a vacant coffee shop in the quiet end of Scotts Valley. Early on a Saturday morning, when no one’s around and no cars ever stop.

But that was not my movie. I walked back to my parked car and climbed in next to my wife Rhumba, who was knitting.

We were there to buy a knitting machine. The seller was to meet us there, but was running late. I’d just gotten out of the car to stretch my legs.

If Rhumba lusts for any object besides myself, it is the knitting machine: a strange contraption of shuttles, needles, masts, and gears that allows one to knit at great speed assuming that the blessed thing doesn’t jam. But of course, they all do. A lot.

Rhumba owns a flock of knitting machines, all bought used on craigslist or ebay. The blamed things are so balky and complex that most people give up on them after a couple of projects. So the Internet marketplaces holds a plethora of near-new knitting machines at prices that—let’s just say that there’s no good reason to buy a new one, ever.

Today we were there to buy—just one more. Honest. Just one. Rhumba hooked up with a Los Gatos woman on craigslist who was selling a particular type of machine that Rhumba doesn’t have—like-new, of course—for a couple of hundred bucks. It’d been $300 originally, but by the time Rhumba responded the woman had reposted the ad with a new price of $200. Well—fine.

She’d agreed to bring it to us if we’d meet her halfway. A quick study of Google maps showed that the parking lot of an abandoned Denny’s in Scotts Valley was about as close to halfway as we could find. The restaurant was at a freeway off-ramp, besides.

After I got back in the car, we sat for a few more minutes. The seller was coming from Los Gatos, after all, via ever-unpredictable Highway 17.  Anything might have held her up.

Finally, a smart-looking SUV pulled into the lot. The seller had arrived.

She was a fit, well-put-together woman in her late 50s. Short and slim, she wore the casual clothing of the well-off: down vest and fitted denims, a little tasteful jewelry, good shoes. She wasted no time in producing the machine and presenting it to us. Like most people who bought new knitting machines, she hadn’t used it much. “I made a couple of blankets, and that was it. I got into jewelry.”

“No, that was a long time ago when I lived in Cupertino. I had a house there, but I sold it two years back.”

“I made a lot of money, but it went to pay my debts,” she said. She shook her head. “Poof, it was gone.” She lived in an apartment now.

Rhumba examined the knitting machine. All was well.

“$200, right?” I took ten twenties out of my wallet. Always cash for these things.

I put the knitting machine in the trunk like a good husband, then returned to where Rhumba and the woman chatted. The woman held a cardboard box.

“I wanted to show you some of my jewelry” she said, meaning the jewelry that she used to make. The box held necklaces and earrings made of strung beads. She offered it, not quite looking at us, eyes downcast, head slightly ducked down.

And it came to me that she was pleading, even begging—please buy my stuff. Help me make my rent.

Whatever her situation was now, she’d once been a person of means and resources and position—the car, the clothes, her manner had all said that. And it had come to this. Offering whatever she could spare in exchange for ready cash.

It came out that her landlord had given her a warning: three days’ notice.

The pieces were nice enough, respectable—the sort of thing you see at craft fairs, and rarely buy. And in fact she had made them for sale, years ago. They still carried faded price tags.

But we had just spent $200. Yes, we’d gotten something for it. But there are limits.

We admired it all and said “No, thank you.” The awkward moment passed and we parted on good terms.

I’m not sure what we could have done—spent an extra twenty, an extra forty, all the cash in our pockets? It wouldn’t have gotten her out of whatever spot she was in, I think. Lost job? Investments gone south? Medical bills? Who knows? But she was at the top of a slippery slope, and she knew it. Oh how clearly she knew it.

At that time I had a friend at work in the same kind of trouble. The details don’t matter: she hit a rough patch, lost all her money. And suddenly my friend stood on the edge of eviction. And once you lose your place, and your credit rating along with it, it’s hard to claw your way back to a respectable life that needs first and last month’s rent, a security deposit, and a credit check.

But my friend had friends, including me, who helped her out. Her life remained the stuff of soap operas, but she kept her apartment and her job. It’s good to have friends in hard times. When the roof of your life falls in, it’s good not to be alone.

But what if you are, indeed, alone? And all you’ve got left is a moderately nice car and some spiffy clothes and an empty bank account. And a tiny apartment at a good address that you can’t afford. And no job.

And you’re in a lonely place with no help. And the color leaches out of the world and the shadows turn black as night, and events conspire to destroy you for no reason that you can understand.

So Rhumba and I drove back to Santa Cruz, and the woman drove back to Los Gatos into her personal film noir.  Where happy endings are not to be presumed.

That was five years ago. In that time much has changed, and yet little has changed. We’re several years into an economic recovery – and yet things don’t seem much better.  This world is an uncertain place where security can vanish overnight.  And, for tens of millions, has. And has not yet returned.

The abandoned coffee shop is gone, torn down and replaced by a new and shiny drive-through restaurant that serves truly terrible food.  The “lonely place” no longer exists. And yet inky shadows still fall across the land, influencing events in ways that we cannot understand — and are not meant to.

8 thoughts on “In a Lonely Place”